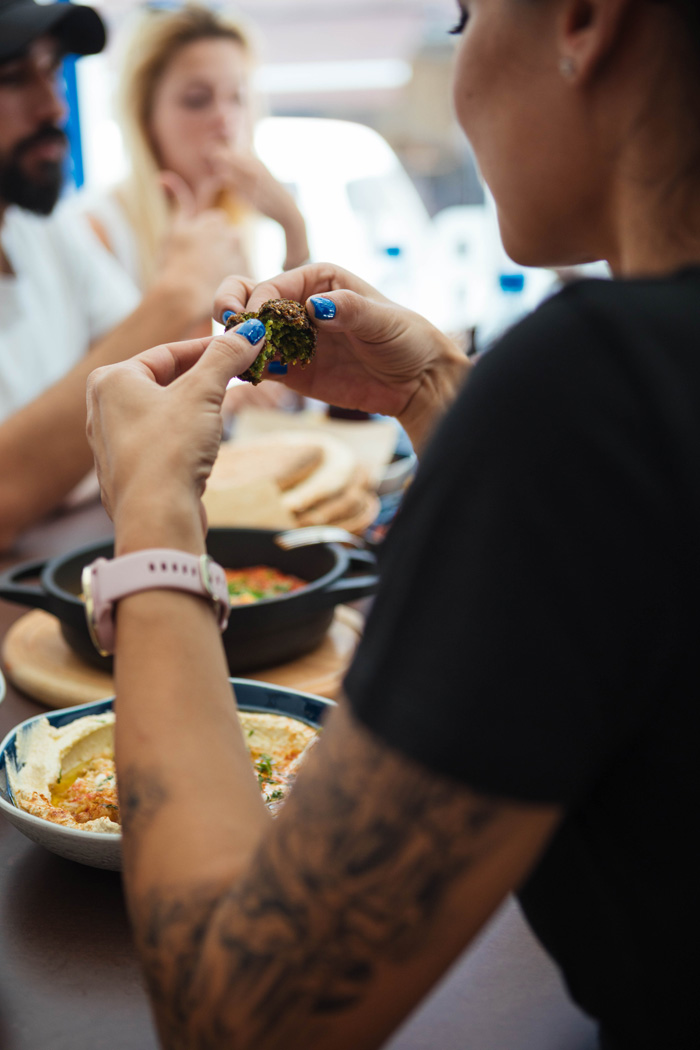 Family plays a major part in food culture, and if you’re looking to enjoy a truly authentic meal there is nothing better than indulging in our hand-picked menu which was created by our inspiring chef. 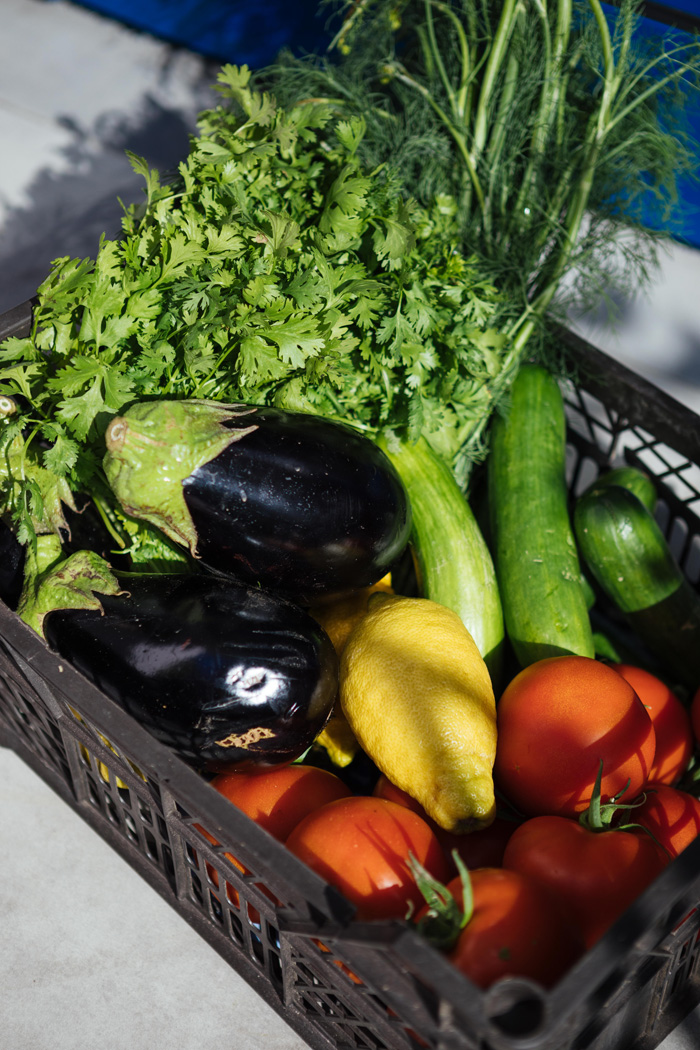 Our ingredients are carefully selected from local suppliers and pass a quality check before being integrated into our delicious dishes. 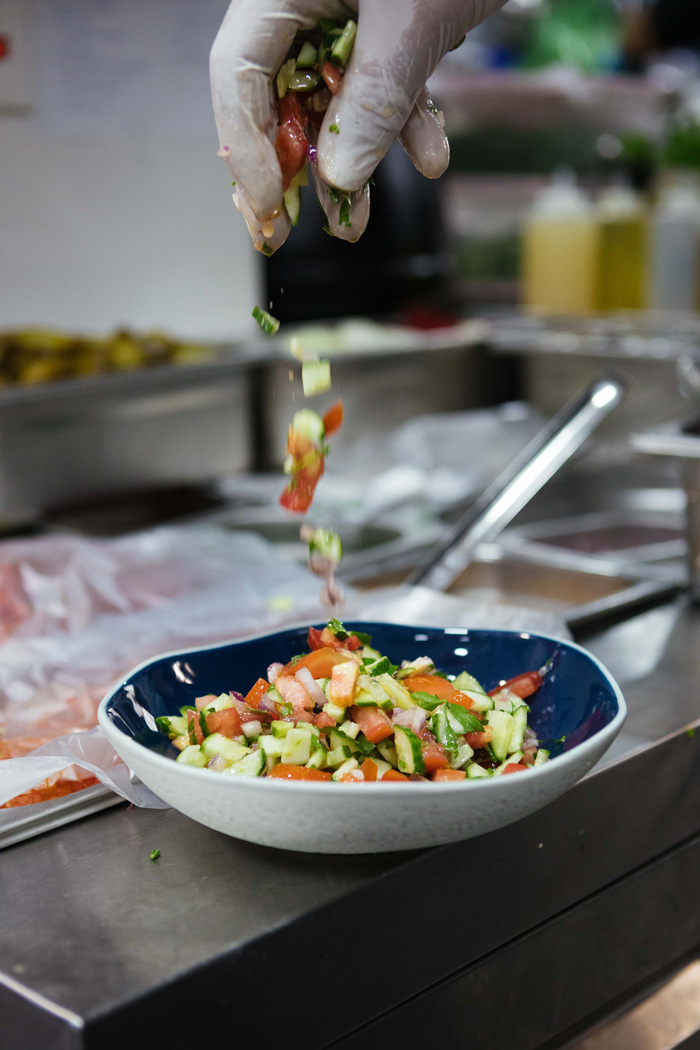 High quality, fresh, homemade dishes prepared by the unique recipes of our award winning Chef Erez Einav, who brings out tradition and modern twist into each meal. 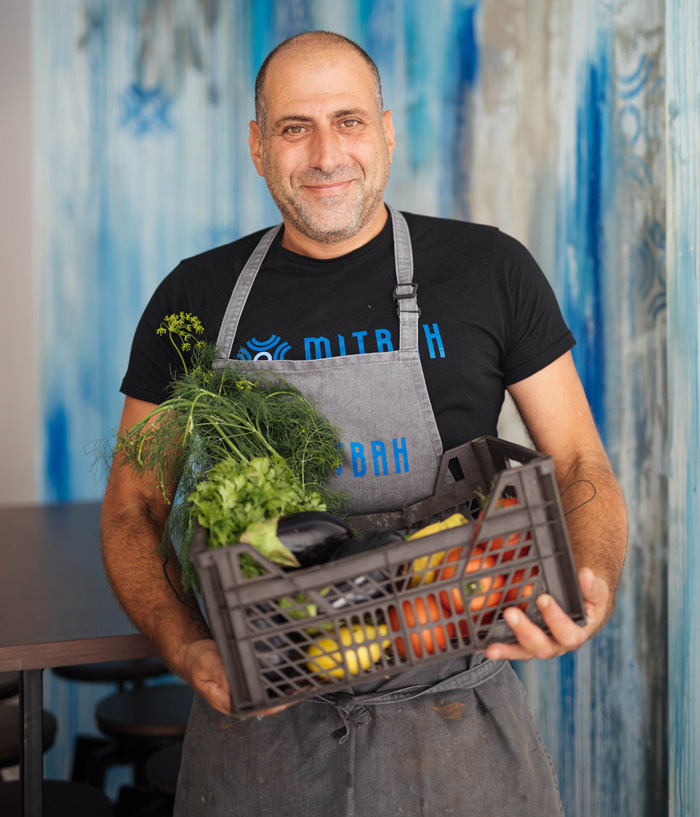 Erez Einav, has been leading Israeli & Mediterranean kitchens, starting from 1996. With over 20 years of culinary experience, Erez has been named Executive Chef of "Mitbah", where he introduces spices and tastes balanced in a way you’ve never experienced before.

Chef Erez was chosen to lead "Mitbah", due to his experience within the Middle Eastern cuisine and culinary arts. He has been involved in many highly successful restaurant ventures, such as: " The Dining Room" and "Calipso", where he took upon the highest position as Executive Chef and has been an integral part of restaurants’ success.

Erez has also been chef a finalist in the reality show: "The Chef’s Game” and he is also a on the successful kids cooking show: "Micro Chef”.